The Al-Swailem Heritage Palace was the first stop over we made in our tour of Al Qassim. It was like driving-thru a Mac Donalds outlet where you will just roll down your window and place your order. I was ashamed to alight from the car so the photos I took of the place were all on board a car from afar. :-)   To give justice to the cultural importance of the place, I needed the assistance of Dr. Google for photos and images online I can show clearly the beauty of the palace. There were not much photos to select from and these two are the best ones that I got.

The Al-Swailem Heritage Palace is considered as one of the most important cultural heritage in Al Bukairiyah. It represents the nobility and the bright collection of history of the past. It also shows the attention and care given to keep and preserve the place and to maintain its beauty and attractiveness.

This large archaeological Palace and its other annexes was built by the Emir (Prince) of Bukairiyah, Abdullah bin Othman Al-Swailem immediately after the emergence of the early community. It was believed to have been built in 1824. The Palace has an important role in shaping the history of Riyadh, to become the seat of power. It has received many prominent guests including kings and princes, among them the notable Imam Faisal Ibn Turki, the King Abdul Aziz, and Prince Turki Bin Abdul Aziz. Today, it continues to receive guests as before.

It was renovated by Sheikh Mohammed bin Ali Al-Swailem in 1994.

Below are the photos I took using my smartphone. 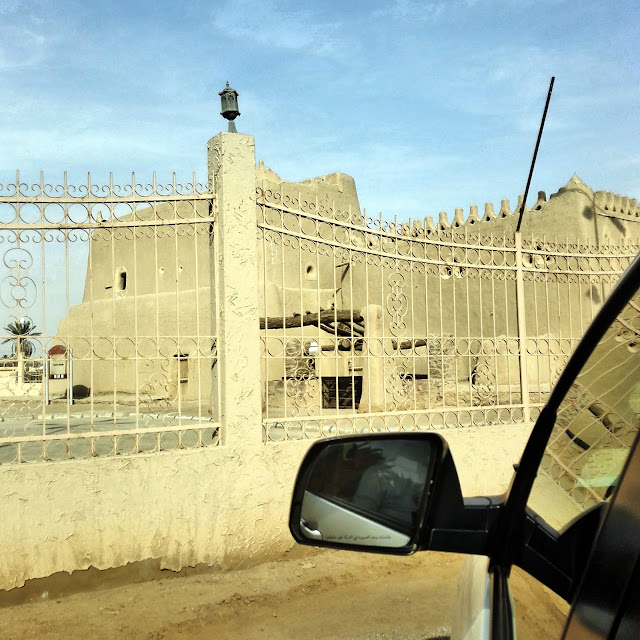 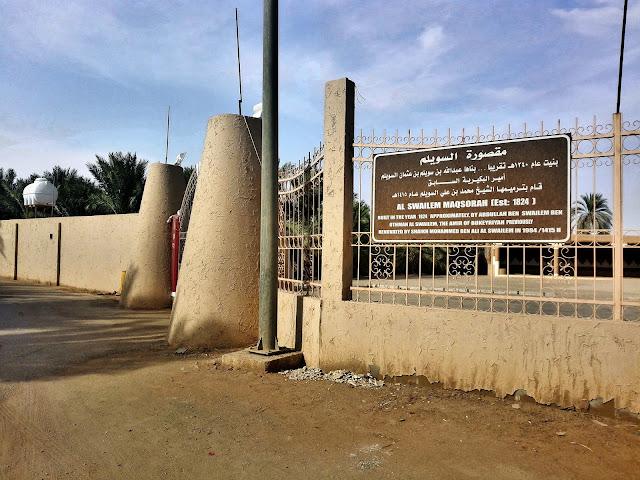 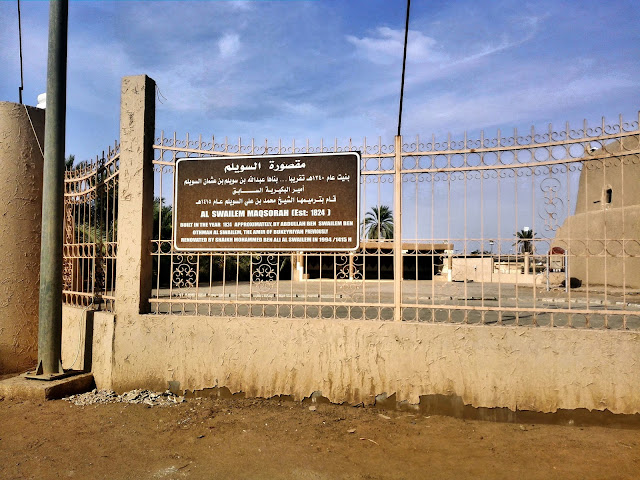 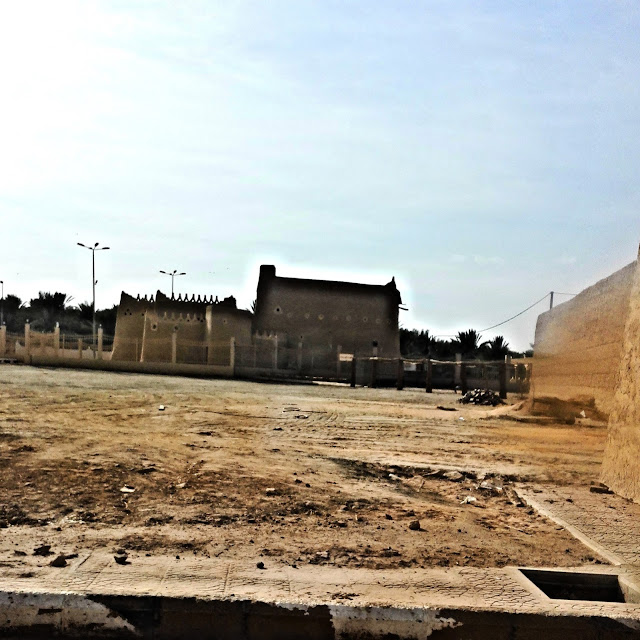 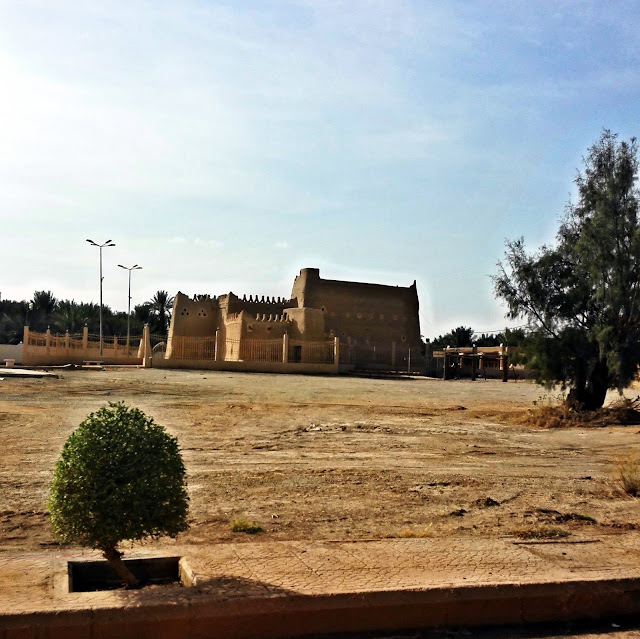 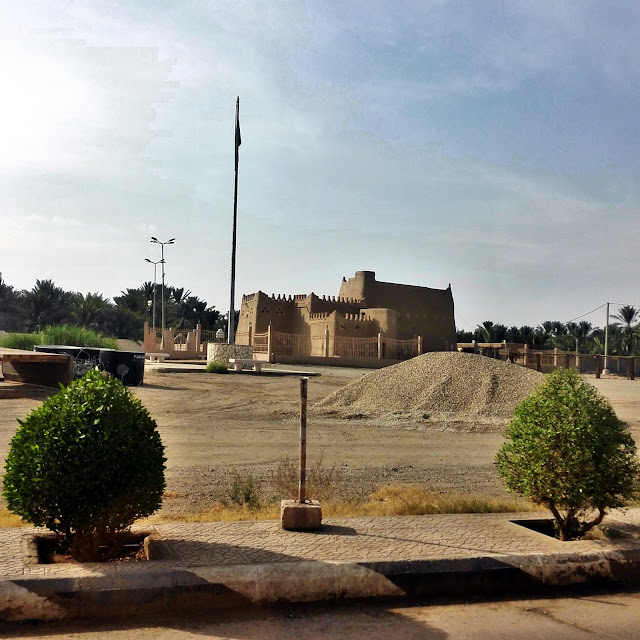 Posted by Desert Aquaforce at 9:08 PM