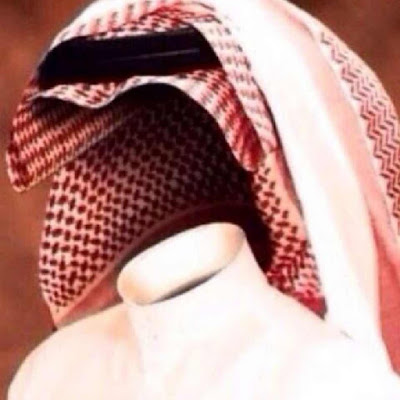 Desert Aquaforce is an OFW at the desert coast by the Red Sea. He’s currently working with the world’s largest desert coastal aquaculture project as the Head of the HR Organization and People Development.

Desert Aquaforce is a coast to coast soubriquet, coined from the desert coast where he presently lives and aquaforce, his radio moniker 20 years ago while working at the coastlines of the Philippines.

Desert Aquaforce is an expression by one of the OFWs in the desert coastal aquaculture industry. He may not be a good writer but he believes in the power of the pen (now keyboard). He just blogs about anything and everything he could think about.

He shows his character through his sense of integrity, honesty, responsibility, respect, fairness and compassion.

He allows his values to guide him… and not to be spurred by jealousy, nor be moved by competition nor be swayed by the values or wealth of other people.

He keeps his word even when at times it hurts. He works and plays where his integrity is not compromised.

He remember to thank those who have helped me. He returns their kindness to others that need it. He gives to the needy, at the same time provide for them tools for success as well.

He looks at both sides of an issue before making a decision. Each decision he makes is an independent decision, not necessarily directly related to the past or future decisions.

He is a family man. Family is important to him. He provides love and care for his wife and children, and other family members. He is supportive and loyal to them, allowing for a relationship that will last a lifetime.

He deals with problems as they arise, and does not avoid responsibility.

He always does his best in anything that he does and does what he is supposed to do. He will persevere to the end.

He’s open-minded and does not criticize what he does not understand. He is a progressive thinker.

He is a student…. he learns from mistakes. He reviews his actions each and everyday. He takes time every day for reflection, to realize what he learned, what he should learn more, and about saying “thank you” more often. He finds weakness in himself and situations and try to improve them. He continues to grow and learn through his entire life. He continually strive to better himself in all areas. He is an eager student of the school of life.

He’s a loyal friend…. He puts high value in friendship. He will always be supportive to friends and assists them with any endeavors that they may have.

He’s a passionate teacher….. He enjoys the inner satisfaction that comes with helping people learn, in whatever context that it may happen.

He’s a big dreamer…. and he constantly weaves dreams of his life. He believes that nothing is impossible.

He’s a fighter. He believes in sticking out to issues and people he believes in, fighting for what is right. As a fighter, he abides by the rules set before him, respecting authority.

His greatest success will be through his children’s eyes and he will positively develop that relationship and admiration regularly.

He’s a believer… he puts his faith and trust in the Lord, for in Him all things are possible. His spiritual beliefs will always remain important to his life as it is the foundation of his inner man.