The Beautiful Taif_One Weekend in June 2005

It was just another ordinary Thursday noon when the idea of spending the weekend at the malls in Jeddah was not the best thing to do. I was more than year in KSA at that time and my weekends were spent in Al Balad, the Corniche, fishing at a lagoon near the Red Sea, watch my pelican-friends fish near my room, or hop at some friends' quarters to feast on their Pinoy lunch and the "lauriat" would sometimes end until dinner. I enjoyed very much those weekends but there was just something unusual that day. I saw my friend Mario, kind of busy doing some sort of things at his office table. Al whispered to me that Mario was trying to figure out a concoction of activities for the weekend. Toink...toink... though his feet were concealed by his table and covered by his sandal shoe with socks, I could see through very clearly, with my magnifying eyes that his feet were beginning to "itch". (Yes at that time my vision was still 20/20 until age took its toll). He started talking about how beautiful the countryside is... I agreed. There was no doubt about it.

We were unanimous in agreeing that going to Jeddah or staying at the company site will be one of those monotonous and boring weekends (at that time!). Well, he didn't have to convince me more. Little did he know that he only need nil persuasion power in order for me to change the course of my weekend schedule. (Btw, when i was about a month here in KSA, I told my friends that I'll never go out of the project site so I can save, except only when I need to remit my earnings to my family. I dunno where I got those thoughts then...maybe it's in my northern Philippines blood connection).

Power of 2.
They say that "two" will send thousands to flight... The two of us tossed into the sand-dusty laden air the idea of travelling to another place...something new and at least somewhere near. Right after those words landed into the ears of those near enough to hear us, all reservation seats for the tour were all taken. Cell phones were ringing - calling their best buddies of the chance to be in a new place.

Seat Reservations
In just probably a split of second all seats in my car were fully reserved and taken. If only I am an entrepreneur, I could probably have made a fortune that noon. If I opened my car, it could have been full of bags and other personal effects to signify that the seats are taken (just like what we see in PUBs and PUJs awaiting for schedule to depart...whew). Naturally, Mario was in as he was the "master mind". So that leaves 3 vacant seats in my Mazda 5.

I would opt for someone who knows the place or least someone who can communicate with the locals. Voila... Basha is it and his cousin Ali Yaseen. They are Saudis. Basha is one of my Saudi staff who became very close to me... he was like a son, a chauffeur, a butler, an all-around assistant and was great help to me while he was at NPC (To this day, he is not at NPC anymore but still stayed as a very close friend). Completing the confirmed passengers list was Alfred, an IT Hardware engineer who is also a very good friend of mine. 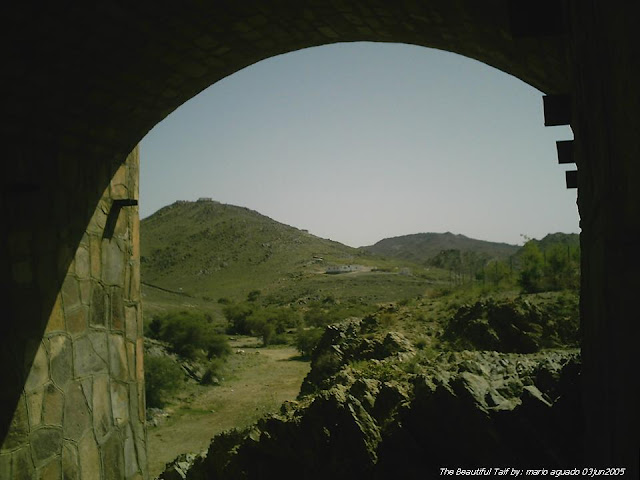 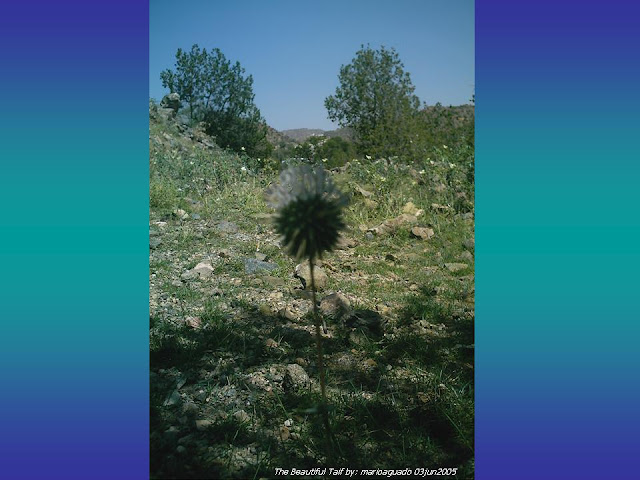 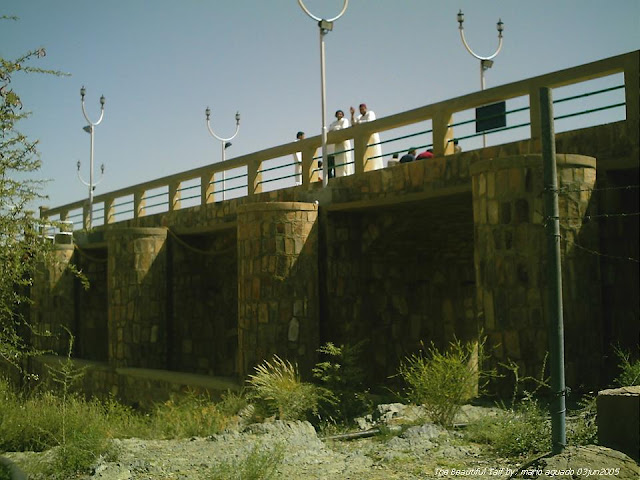 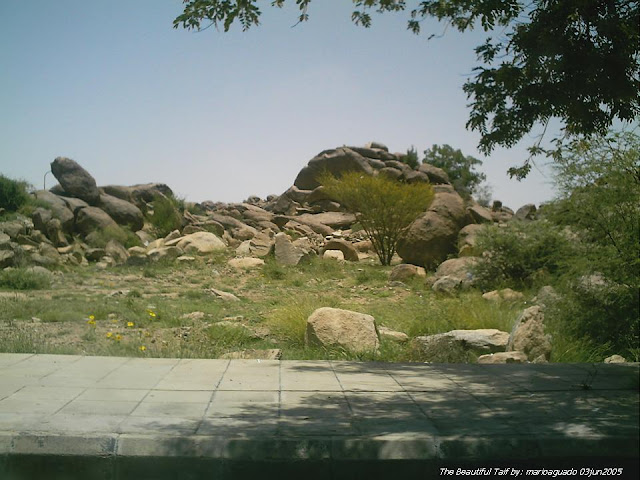 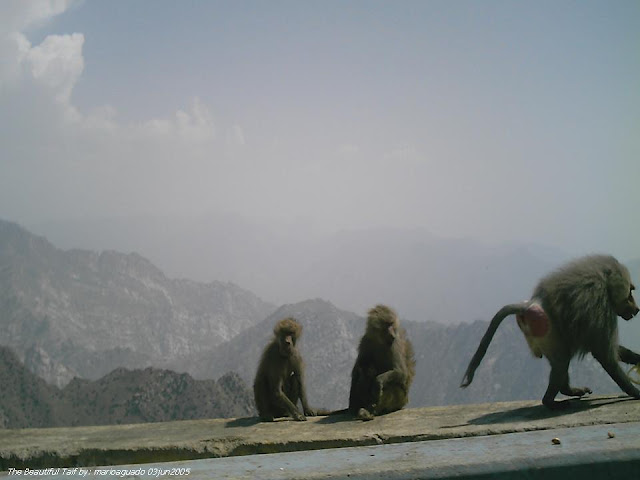 The trip to Taif was so short yet everyone enjoyed (except for that DO problem in 3B01). That was my first trip outside my "comfortable zone". That opened up to my travel world in KSA. It was never the same again...